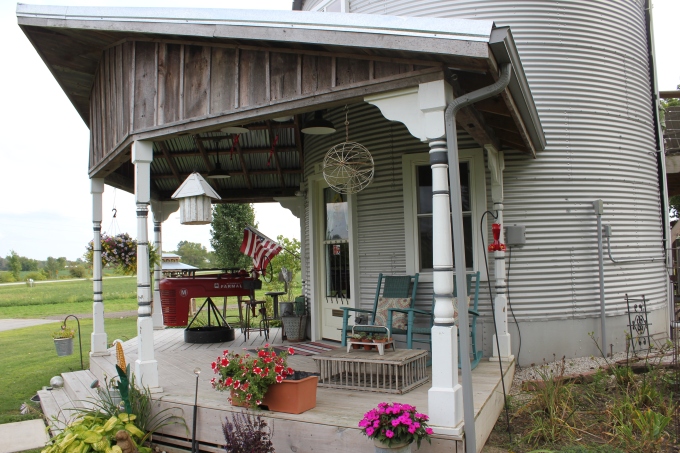 Tucked in among the corn fields of Alvin, Illinois is a grain bin that has been converted into a comfortable bed and breakfast stay. 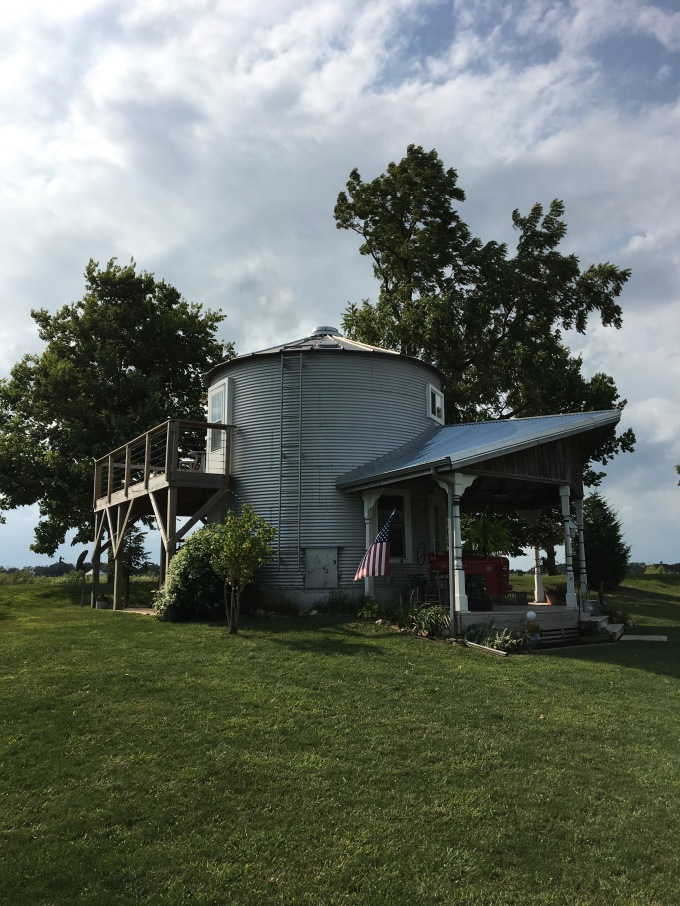 It is aptly named The Has Bin, since it has been in this place before.  In its original form, the grain bin was at its current location in the 1950’s and used as a grain bin for roughly twenty years. In the 1970’s, the bin was moved to a neighbor’s farm six miles down the road. Recently, it was hauled back on a friend’s trailer and set into its current place. [www.thehasbinguesthouse.com] 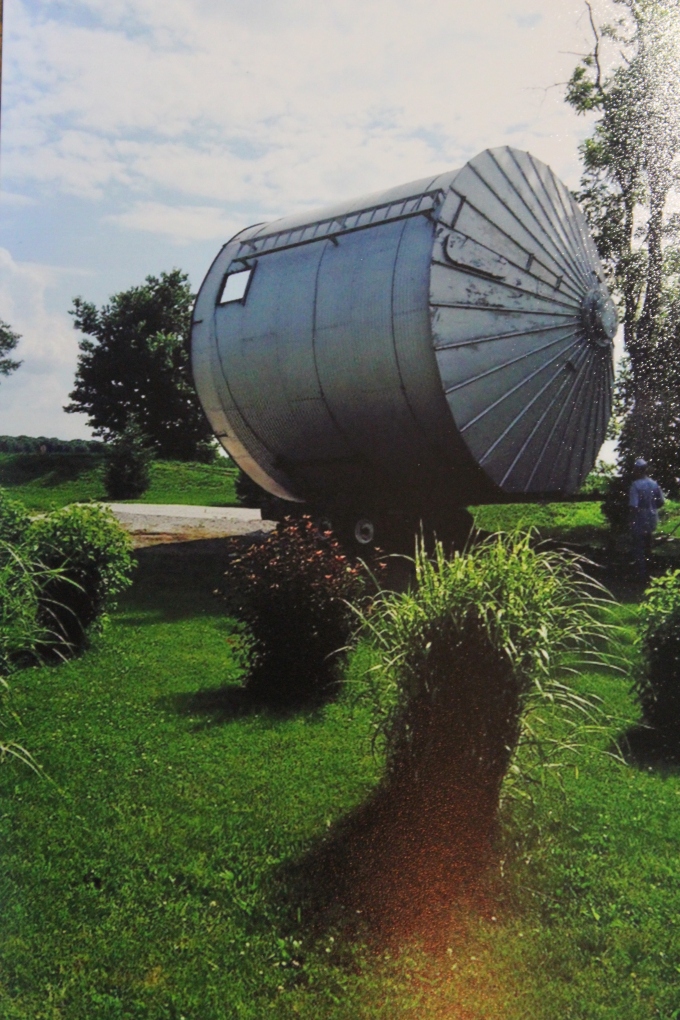 An incredible amount of thought and care went into the transformation of the bin from a working grain bin to a comfortable bed and breakfast. Not everyone could initially envision the finished product, but persistency through a number of challenges enabled a truly remarkable transition. One of the challenges faced during the conversion of the grain bin to a stylish dwelling was maintaining the feel of the original grain. It would have been easier to fit the inside walls with wooden planks run vertically, but that would not have resulted in the same impact as the horizontal planks installed in this bin.  It did take a bit of trial and error to find a pliable enough wood that would offer stability while also having enough flexibility to bend without breaking. 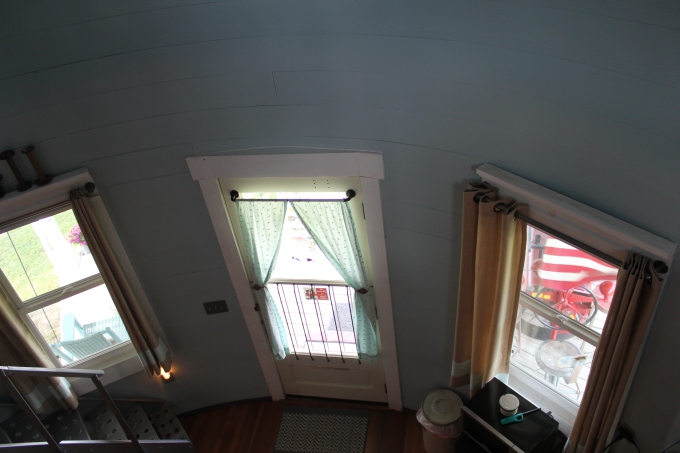 Even the ceiling maintains the original grain bin design. 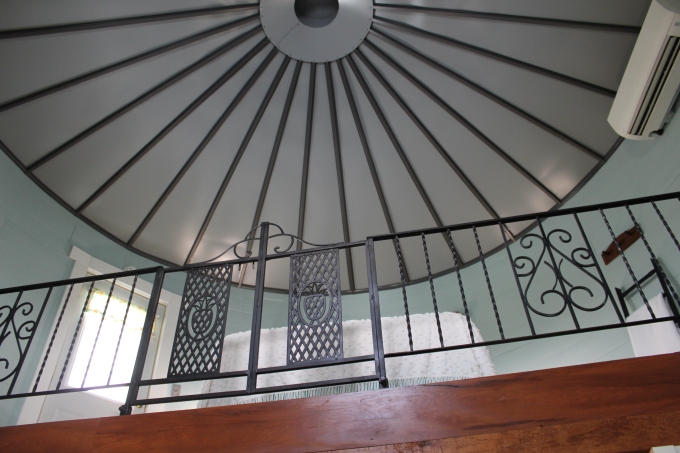 Another challenge was fitting a square window into a curved space, but this too was successfully accomplished. 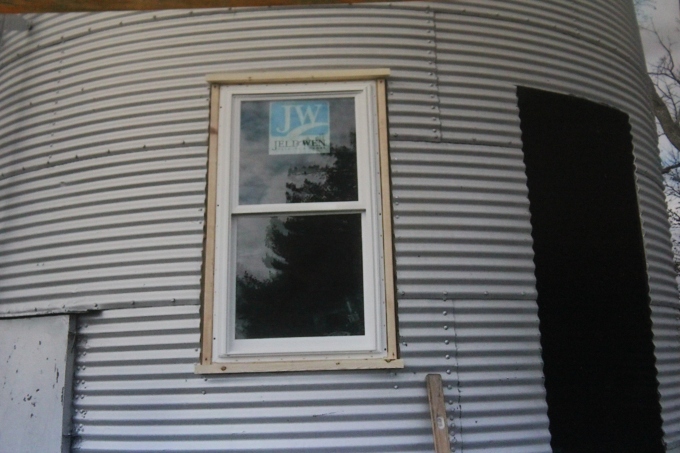 The Has Bin is filled with thoughtful and meaningful touches. From the stove to the cast iron tub, everything in the Has Bin was intentional selected for this place. 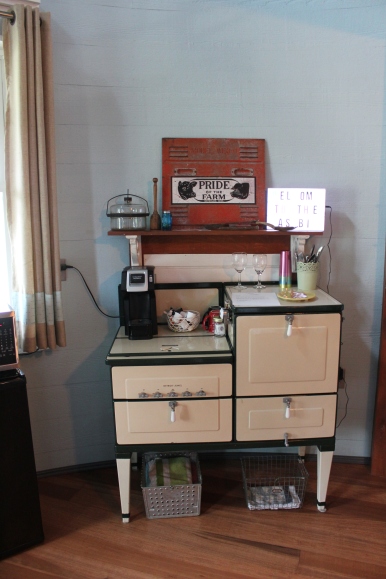 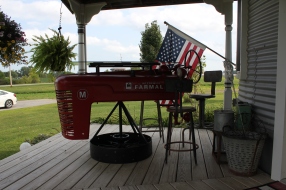 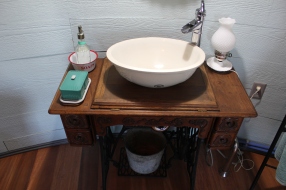 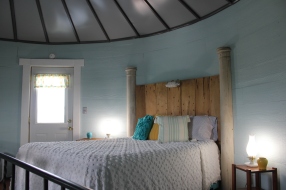 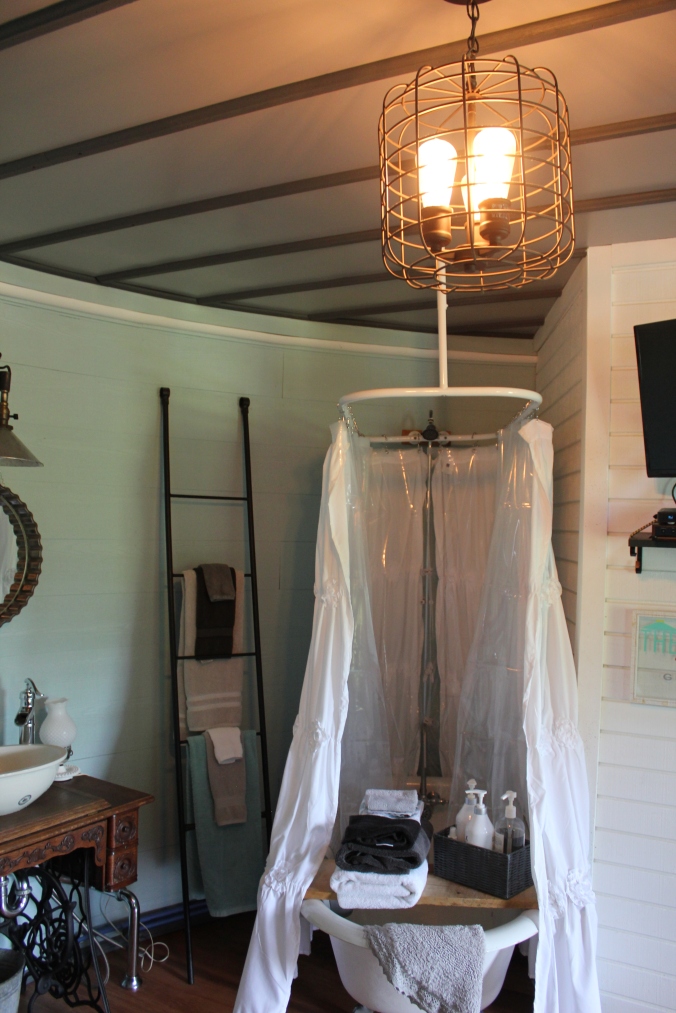 While staying at the Has Bin, be sure to visit Andi Mae’s Ice cream Shoppe in the neighboring town of Bismarck, Illinois. 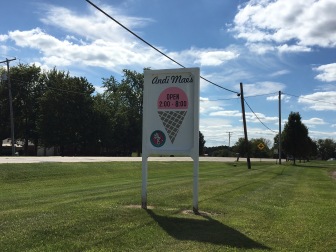 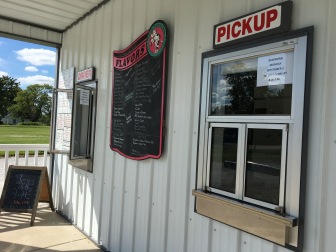 “Do not fear to be eccentric in opinion, for every opinion now accepted was once eccentric.” Bertrand Russell 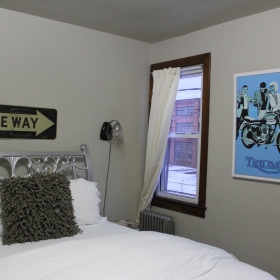 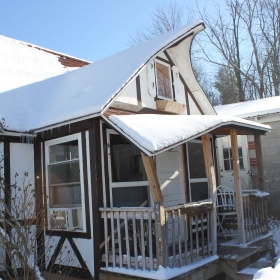 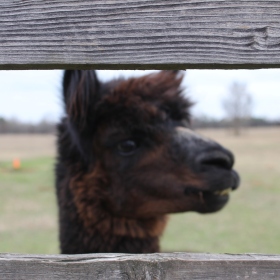 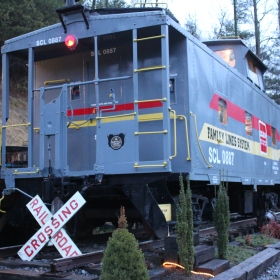 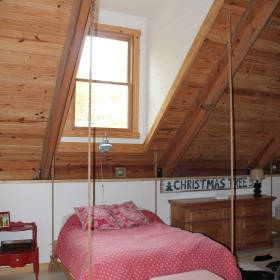 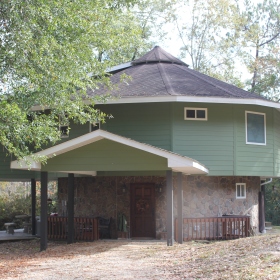 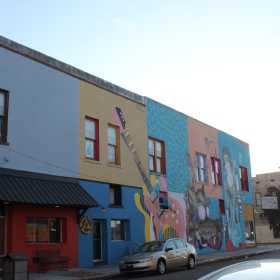